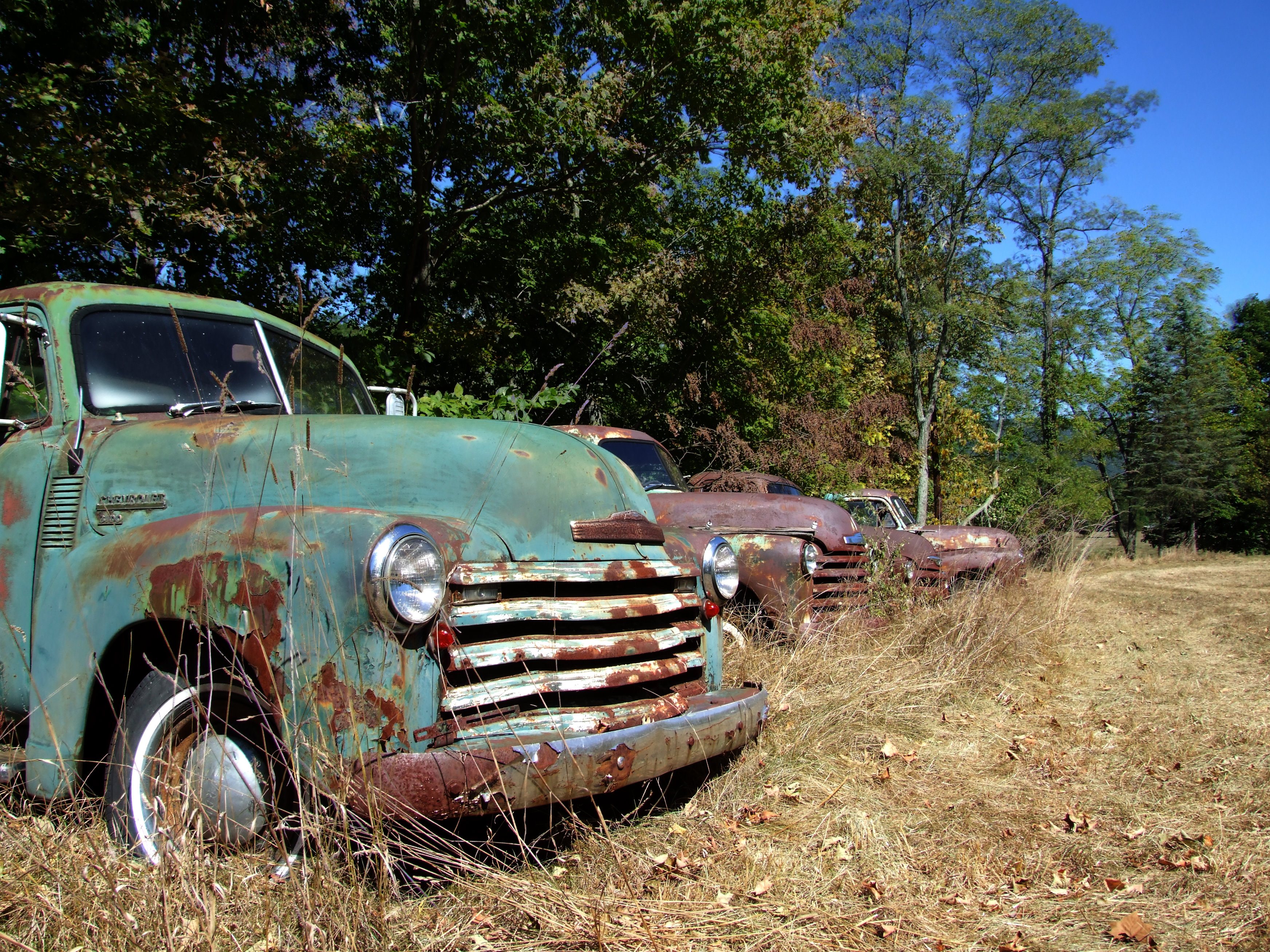 It doesn’t really make sense, does it? Either it’s an old toy, or it’s a new toy. How can it possibly be both? Well, dear reader, it can, and it is. My most recent recreational requisition (how is that for alliteration in context?) is an Olympus OM-10 SLR camera.

Designed in 1979, I acquired it a week ago on Craigslist. In fully working condition, it came with a Soligor MK32A flash unit, a 50mm lens, a 70-210mm lens, and another which I’m not sure of. It also came with an auto-winder (as yet unused) and a 2x telephoto converter. Just in playing around, I’ve gone through a roll and a half of film, yet to be developed. I also need to take apart the lens of unknown focal length, as the link to the aperture eye doesn’t work, so I probably have a couple of over-exposed photos having set the aperture below the max width and taken photos.

One might ask – why in this world of digital technology would you buy something so old? Two reasons. Firstly, it’s cheap. All of the above cost me $125. I would pay $600 for a worthwhile entry-level DSLR without any lenses. Secondly, it’s about going back to where I came from. You see, I learnt how to take photos on an Olympus OM-1 with a single non-zoom lens plus a 2x teleconverter when I wanted to get closer without getting closer. That was something like 10 years ago. Since then I’ve owned 2 SLR-like digital cameras, and used a few others. But it’s not quite the same. There is something about the feeling of manually focusing a scene and feeling the “thunk” as you click the trigger. My Fujifilm S9600, while it takes awesome photos, is also designed as a multipurpose camera (as it should be – it has a single non-interchangeable lens) and so the effects that can be achieved with different lenses are simply impossible. Adjusting the aperture gives a depth-of-focus effect, but nowhere near to the same degree as a true SLR – it’s one of the things I’ve been playing with the most with this camera.

Don’t despair, I’m not ditching digital. I realize that film is more expensive, especially in the way I use the photos I take (generally online) but I’m planning on enjoying the 35mm for as long as I can justify it.